□ At the general meeting that followed the academic conference, Senior Engineer Su-gil Cho was awarded the Horatius Technology Award for his research on digital twinning for a wave power system.

□ Digital twinning technology is used to create a virtual model of a real object in the digital space, where computer simulations of situations which may occur in the real world can be carried out to analyze and predict a wide range of scenarios.

□ KRISO currently operates a real sea test bed for wave power in Yongsu-ri, Hangyeong-myeon, Jeju Island. This test bed is installed with an oscillating water column wave power system which uses waves to generate electricity. As the energy level fluctuates greatly in wave power, maintaining high efficiency is a key issue, along with the rapid diagnosis of core equipment failures. These are the key areas where Cho applied digital twinning technology to develop a more advanced wave power system.

□ With this, failures of core equipment in the sea can be detected even from land, and new features such as real time integration, real time operation control, and automated control can be implemented.

□ On receiving the Horatius Technology Award, Senior Engineer Cho said, “I hope to further develop the digital twin-based wave power system so that it may be commercialized as a small-scale automated power generation system in islands with poor access to electricity.” 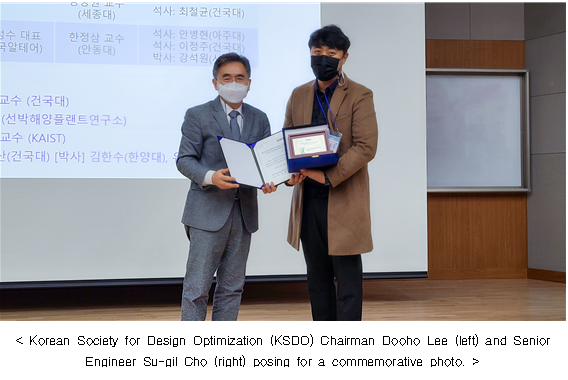 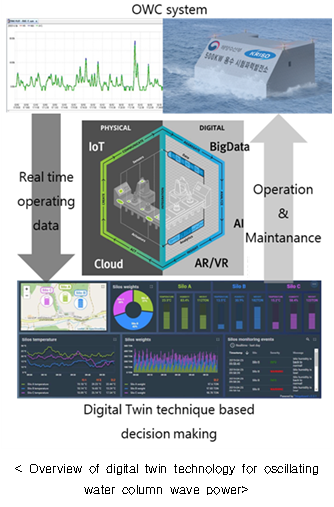 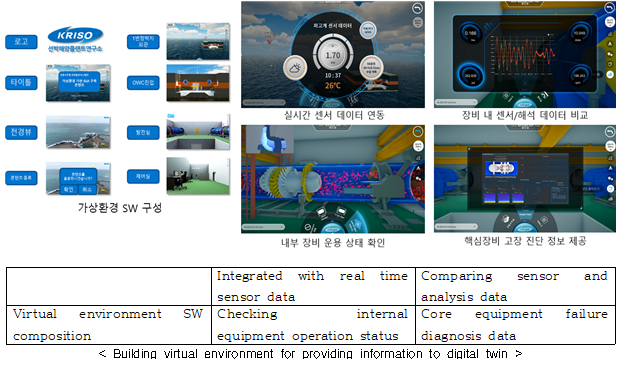